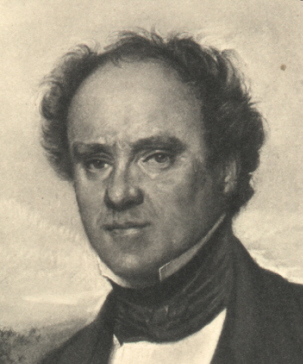 ACT TO PROVIDE FOR THE INSTRUCTION AND PERMANENT SETTLEMENT OF THE INDIANS: MARCH 19, 1842. Click http://www.danielnpaul.com/NovaScotiaIndianLaw-1842.html to read more about the Act

The Hon. Joseph Howe - later a father of Confederation- was the first to be appointed Indian Commissioner for Indian Affairs by the Governor under Section (I) of the Act. Except for the intercession of this great statesman, the Mi'kmaq of Nova Scotia would probably have passed into extinction. In his first report, January 25th, 1843, Howe was very condemning, in a compelling diplomatic manner, of the government for permitting the poverty stricken situation among the Mi'kmaq to exist, quotes from his first report:

"Should the cost of management seem extravagant, I shall not object to being surcharged with any part, or even the whole of the amount, rather than that the expense should be any bar to the carrying on of a work, which, however feebly executed, has been, in the design, but just to the Aborigines and highly honourable to the Country...

...In concluding this Report, I have again to solicit your Excellency's favourable consideration of the difficulties of the task. Difficulties scarcely to be overcome in a single year by the sedulous devotion of one person's entire time. I have been able to give to such preliminary measures as seemed requisite for their ultimate mastery, only the leisure hours which could be borrowed from other and various duties, both of public and private nature.

Although deeply concerned in the fate of the large and interesting portion of Her Majesty's Subjects, whose future destiny was in someway interwoven with my labours, I am conscious that more might have been done by others having fewer claims upon them, but that nothing has been neglected which it was in my power to execute in so short a time.

I trust, however, that should your Excellency not be satisfied with the results of these first experiments, the blame may be laid upon the Commissioner, rather than be charged upon the capacity, or urged against the claims of a people, for whose many good qualities a more extended intercourse has only increased my respect, and who have, if not by Treaty, at least by all the ties of humanity, a claim upon the Government of the Country, which nothing but their entire extinction, or their elevation to a more permanent, and happy position in the scale of Society, can ever entirely discharge." 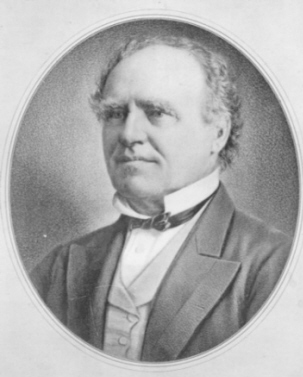 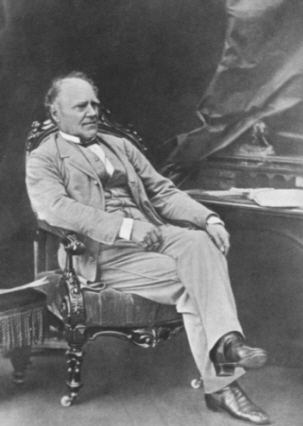